Tony Junior is one of the most recognizable artists in Dance Music today. His Rock ‘n Roll appearance, his amazing live performances and his excellent sets get every crowd rocking.

All his life, rhythm has run through Tony’s veins. When he was twelve, he left school to become a professional drummer, teaching music classes and performing with bands. Dance music soon got to him. He started producing and DJ-ing and a few years ago, Tony broke onto the scene in a major way with a string of huge collaborations with (amongst others) Tiesto, Nervo, Kura, DVBBS and Steve Aoki. Ever since, Tony has kept releasing non-stop on some of the world’s most respected record labels, like Spinnin, Dim Mak, Musical Freedom, Maxximize and Smash The House.

Tony has a strong presence on social media. His YouTube channel, where everyone can catch a behind-the-scenes glimpse of his crazy life, already has over 90.000 subscribers and his Instagram posts receive tens of thousands of likes and views.

In his home country, The Netherlands, Tony is also a major mainstream media star. This started around 2015, when Tony was the star of a real-life soap in which the mad adventures of Tony and his dad were prominently featured. A regular guest on many Tv and radio shows, in 2018 he shocked audiences with his appearance in the hit TV show “Expeditie Robinson”, better known in the rest of the world as “Survivor”.

Tony tours globally and year round. His 2019 schedule will take him from Asia to Europe and beyond and has confirmed shows at Tomorrowland, Ultra, Mysteryland, Marenostrum XPerience, It’s The Ship, ISY Festival China, Dance Valley and many more amazing festivals and clubs.

Tony’s studio has been running overtime, so as far as music releases go, 2022 will also be a very full year! 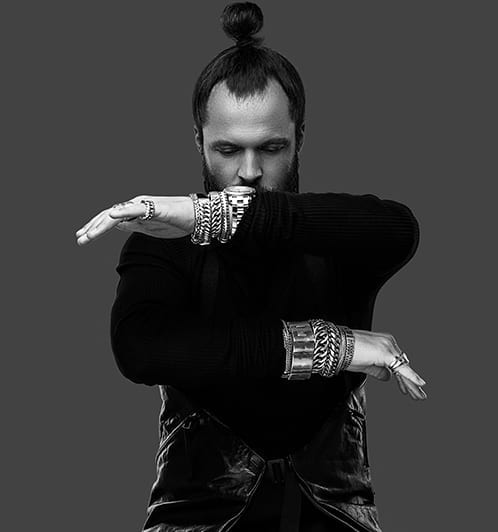 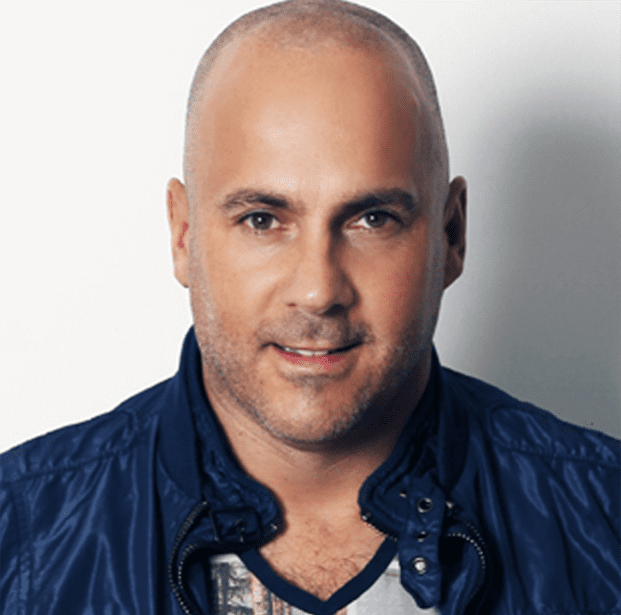 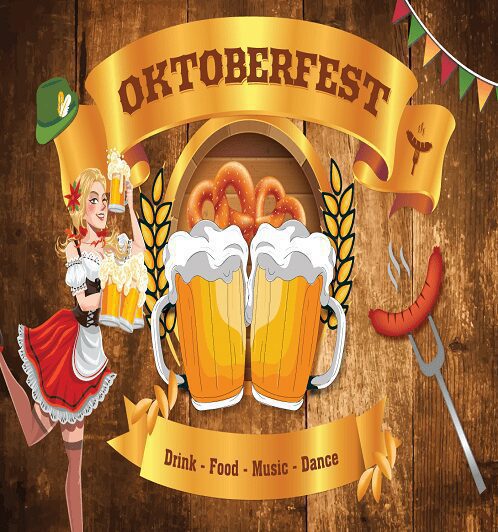 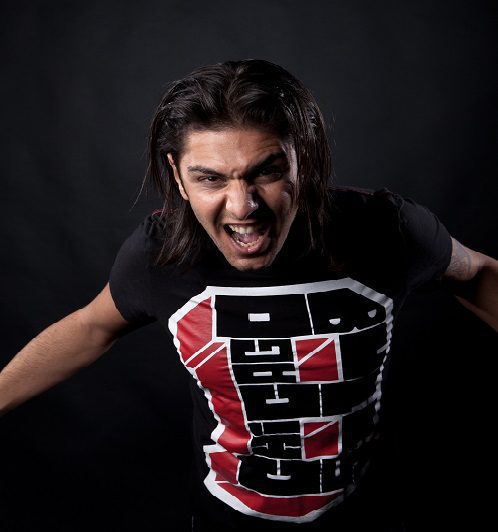